It’s Been A Minute, Hasn’t It?

So I’ve succeeded on both counts… so it’s been a banner day for me, let me tell you.

No, seriously, it has been a bit since I’ve published anything in this space and I felt it was time. The problem is this…

I don’t have anything worthwhile to share. (Not that that’s ever stopped me before.) It’s just that life has been hectic as hell lately and creatively I’m as blocked as I am physically most days. So let’s do some bullet points and then you nice people can get the hell out of here.

Speaking of the lovely miss Hunt…

Actual Conversation At The Bell Desk

CARL: (One of my new guys.) Just read your blog, Robert, you’ve really got a thing for that broad, don’t you?

ME: You mean Helen Hunt?

CARL: No, I mean Mother Theresa! Of course, Helen Hunt! It’s gotta be one of the biggest unrealized ambitions of your life to not have slept with that broad!

ME: Hey, did you really read the post? Helen Hunt in the 1980’s represented my ideal woman. Long before Mad About You, she was the girl next door. The drop-dead gorgeous, caring, relatable girl that you want at your bedside when you’re sick and in your bed when you’re not. The…

CARL: Well, sure! Everyone wants that broad!

And I really am. My writing career is DOA, but my wife is the greatest gift life has ever bestowed upon me – next to my daughter, of course. I just pray my lovely bride never decides to act on the knowledge that she married one hundred classes below her station.

And that’s all I have. (Told you I was blocked.)

I had no idea what sort of pic to use for this post, except that I didn’t want to follow up some heartfelt sentiments about my young bride with pics of another woman. So here’s a poster for a film that holds a very special place in each of my family member’s hearts for different reasons… 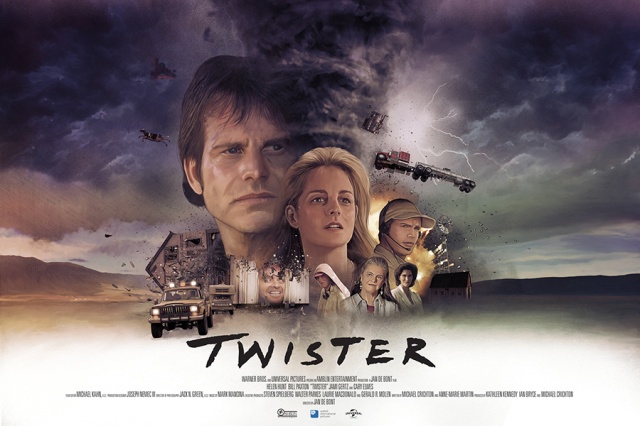 Husband. Father. Bellman. Author of The Bellman Chronicles. Reader of comic books and observer and chronicler of the human condition. And to my wife's eternal dismay, a mere mortal and non-vampire. I'm often told I look like your uncle, cousin, etc. If I wore a hat, I'd hang it on a hat rack in my home in Niagara Falls, Canada. You can call me The Hook, everyone else does.
View all posts by The Hook →
This entry was posted in Hotel Life. Bookmark the permalink.