You guessed it, it’s another virtual celebration of Canada’s big-ass birthday… in other words, The Hook’s blocked so he turned to some interweb allies to flesh out a post.

Like the lovely and ridiculously-talented Sara Mitich of Murdoch Mysteries, The Expanse and dozens of tweets I’ve retweeted. This young lady is not only easily-accessible to her fans, she has a genuinely-kind heart and eyes that reveal a beautiful soul. And it doesn’t hurt that she’s drop-dead gorgeous… 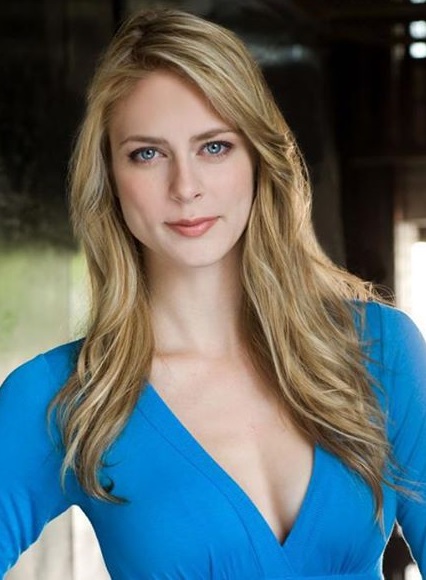 Told ya she was awesome. And yes, smart as a whip.

In keeping with the MM theme, let’s hear from Murdoch super-fan, Brian Laufman, shall we?

I want to thank BL for representing those of us who aren’t internationally-known super stars of stage and screen. Good job, man. Brian encapsulates the best qualities of the average-but-really-not-so-average Canadian: wit, charm, generosity and a kick-ass sense of humor. Incidentally, although he’s active on social media (to say the least!) BL is a private soul, so I’m going to be using one of his virtual avatars in lieu of an actual photo…

Now I think we should turn to medical science for a clinical opinion. Dr. Jess O’Reilly is not only the cyber world’s hottest, most knowledgeable MD/author/speaker/relationship expert, she actually follows me on Twitter and is always willing to give me the time of day.

“Home to the world.”

Okay, so that’s actually four words… but I learned long ago to never correct a sexy doctor. (A court order prevents me from disclosing the exact circumstances under which I acquired that bit of wisdom.)  But Dr. Jess’ choice is actually quire timely, considering the rampant xenophobia plaguing all nations these days. Canada has always welcomed people of every ethnicity, gender, belief systems. etc.

And we always will.

And speaking of sensual human beings… our good friend, Kenna James, was generous enough to throw five words my way while she was out shopping for a new furry pal: 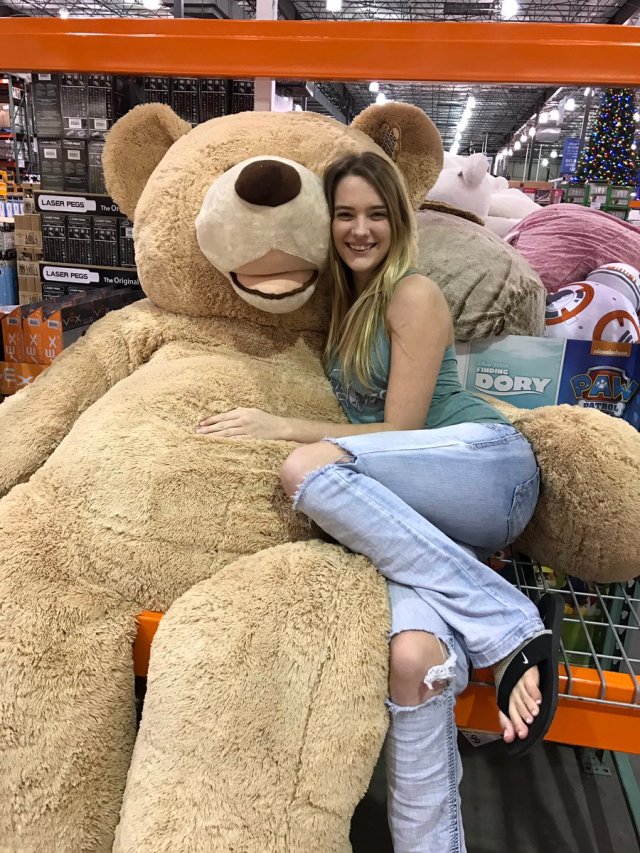 Kenna really is a genuinely-sweet gal, isn’t she? The more I read her tweets the more I realize just how cool a human being she really is.

And speaking of cool human beings who are also Dragons… (What?) It’s time to hear from a trailblazing Canadian entrepreneur I’ve long admired and been itching to feature on this blog. Namely, the amazing and magnificent Michele Romanow of the Canadian smash series that turns everyday business people into super stars, Dragons’ Den.

“Seriously, Hook?  You’re not compensating me for this?  Momma gots to get paid!”

I love these – especially “supernatural”! Then again, I should’ve expected nothing less from a Dragon, right?

Now let’s hear from a guy who was born to be a Dragon Slayer – and most likely was in another life – Alden Adair of one of this season’s greatest, most ground-breaking shows in CBC and Canadian television history, Workin’ Moms. 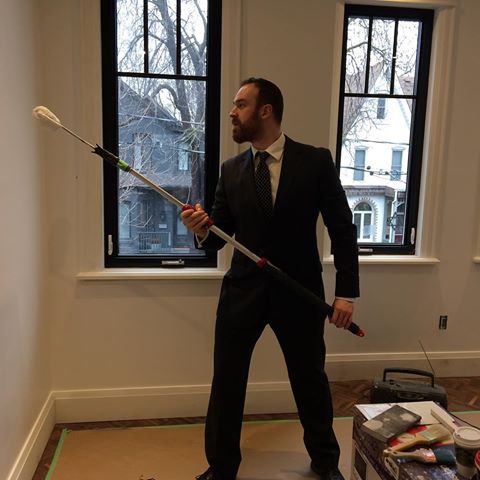 “Seriously, Hook?  I don’t mind helping you out with a quote or two… but this is ridiculous!  I’m supposed to drive Catherine Reitman to the airport!”

Alden may look like an Adonis but he has the heart and grey matter of a philosopher. He’s also one of this country’s most gifted stage actors. That’s right, kids, we may not have created Hamilton, but Canada is no slouch when it comes to stage performers.

But this country has always been underestimated by the world-at-large. Of course, we don;t mind that; after all, one of Canada’s most endearing traits is our humble nature. We know we’re great but we don’t like to brag about it. And since we’re on the subject of great-but-humble entities, here’s Dennis Andres, also of Workin’ Moms, to close out another spectacular Canada 150 post.

Now before you get all technical, Dennis has a good reason for issuing a one-word answer to a five-word query:

“Yeah man… “home” is the best and only way I can describe Canada for my family and I.  My mother uprooted and moved us all here for a brighter future. She spent 7 years trying to make it happen.  So I’m doing everything I can to fulfill what drove her for almost a decade.”

And yes, people, Dennis is quite a rare and honorable mammal, it’s true. It goes without saying that I am beyond grateful to everyone – especially D-Man – for contributing to this second tribute to our home and native land.

Husband. Father. Bellman. Author of The Bellman Chronicles. Reader of comic books and observer and chronicler of the human condition. And to my wife's eternal dismay, a mere mortal and non-vampire. I'm often told I look like your uncle, cousin, etc. If I wore a hat, I'd hang it on a hat rack in my home in Niagara Falls, Canada. You can call me The Hook, everyone else does.
View all posts by The Hook →
This entry was posted in Hotel Life and tagged Alden Adair, Amanda Richer, Brian Laufman, Canada 150, Dennis Andres, Dr. Jess O'Reilly, Dragons Den, Kenna James, Michele Romanow, Murdoch Mysteries, patriotism, Sara Mitich, Workin' Moms. Bookmark the permalink.